Visionary and Award-Winning Consultant with a passion for Entrepreneurship, Data Sciences, and Full-Stack Web Development.

From Stapler-Boy on the night shift
to Director of Product & Technology.

Unlike many high school graduates, I did not pursue a post-secondary education right away. Instead, due to my father suffering a stroke, I went to work at his import and export business, trading food commodities internationally. 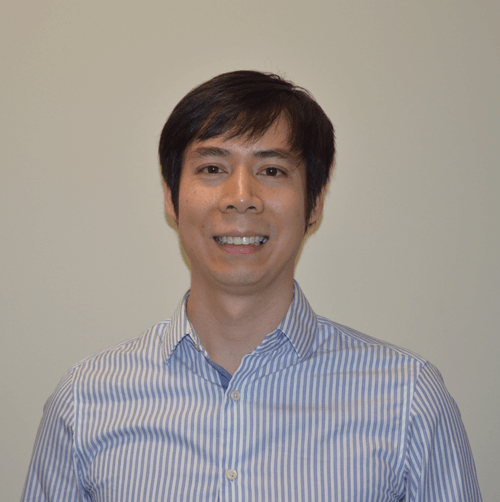 In 2001, to gain more experience, I worked at FedEx Office, started by stapling documents on the night shift, and moved to become the senior manager of the most profitable centre in Canada. Some of my main responsibilities included:

I then worked for eBay Canada, writing emails to defrauded members. Just as I was about to be let go for not meeting the minimum quota of 8 emails per hour, I noticed a pattern in the emails and wrote a script that sent on average 108 emails per hour with a 93% accuracy rate. This landed me a promotion as a Business Intelligence Analyst where I:

In between, I founded a tech start-up specializing in proximity technologies where I was granted a US patent, raised $500,000, and had $3MM in revenue. My day-to-day included, but not limited to:

In the last three years, I worked in the same capacity but with a $25MM company as the Director of Product and Technology.

Last but far from least I am a very lucky father of three little girls 6, 4 and 5 months old.

I'm an entrepreneur, solutions architect, and developer. This combination enables me to bring a balance angle to Technical Product Management. 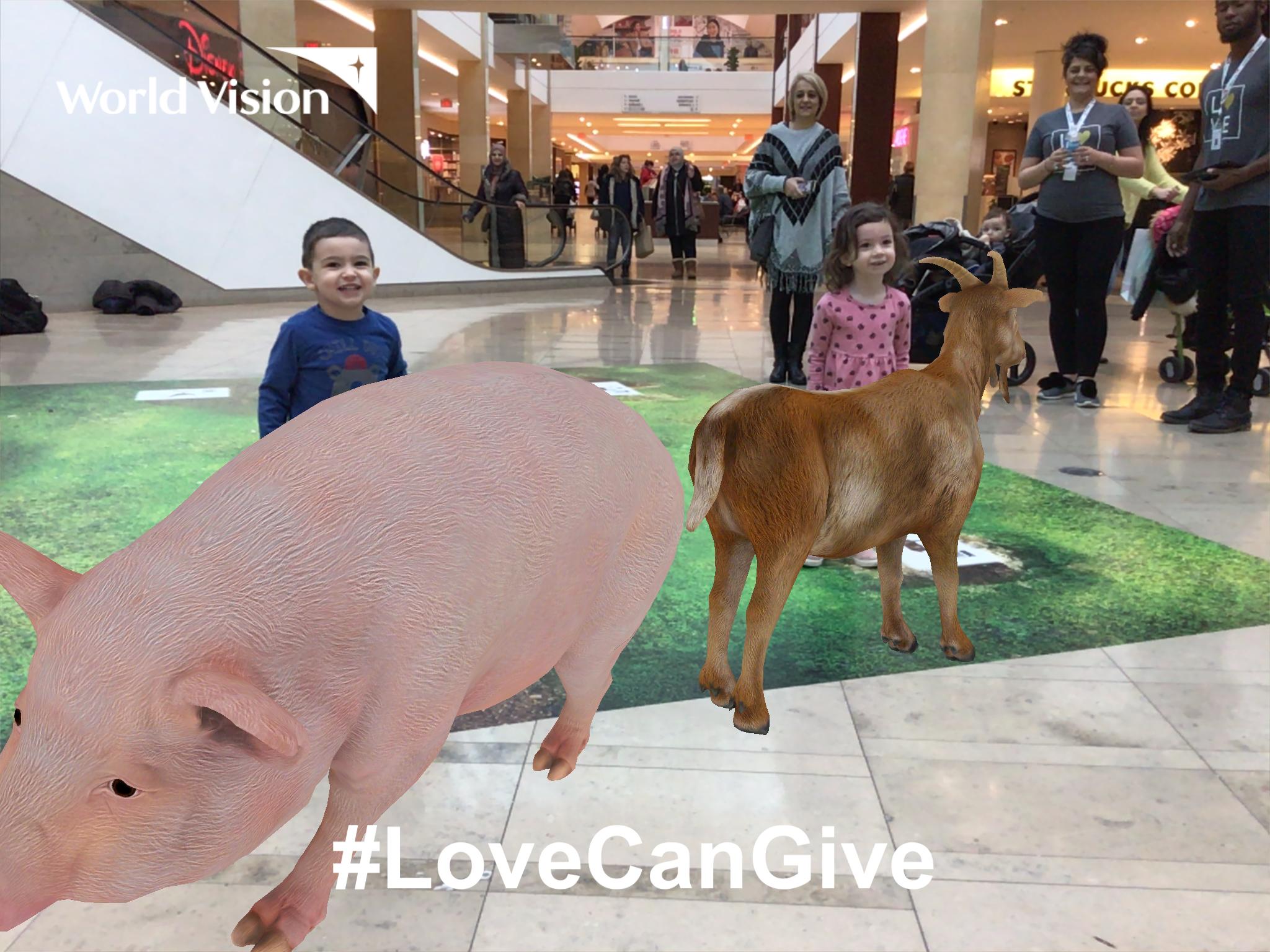 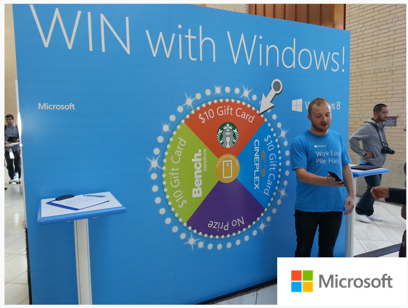 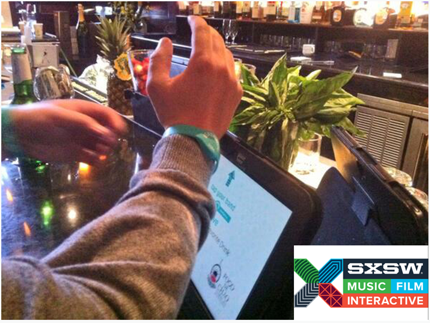 Solutions Architect for wristbands with drink and song preferences. Simply tap the wristband to queue your orders. Exceeded Key Results by 230%. 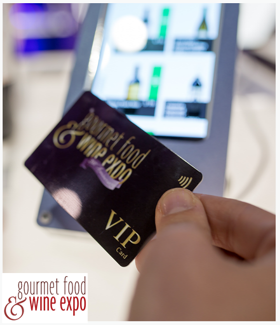 Solutions Architect and Product Manager a solution replacing the use of tokens at the Toronto Food and Wine expo. By talling revenue in real-time, this saved over 4 hours per day and 6 staff members counting tokens. 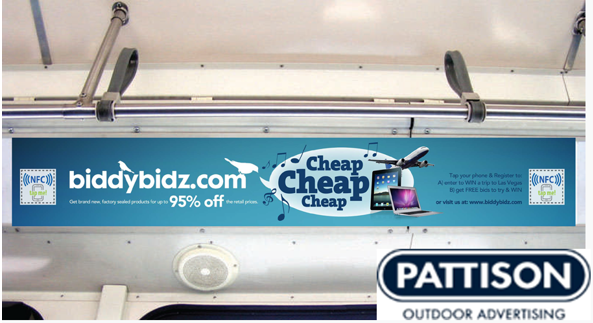 Product Manager for a campaign involving NFC embedded in bus signs. This sped up user activation from 3 minutes to 14 seconds 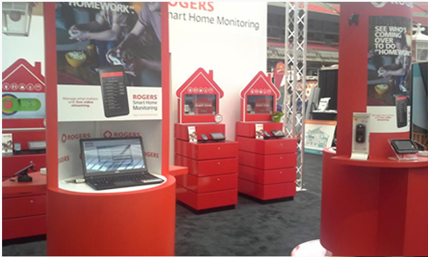 A few other projects I initiated.

I was the product manager, solutions architect, or project manager for the following brands. I worked either directly with the brand or through their agency of records. For most projects, I would capture pain points and requirements, write and present proposals, work with a team of developers, and create analytics and dashboards to measure key results and monitor KPIs.

As head of Software Development and IT Services, led a team of 12+ software developers to effectively execute and build technical products based on business impact. Owned product strategy and drive product roadmap along with internal team process optimization. Led high-level programs, initiatives, and technical roadmaps, including orchestrating all aspects of Web Systems and Cloud for internal teams and external clients.

Founded an award-winning technology company with over $3M in revenue and 11 FTEs from $500. Served as an end-to-end solutions architect with requirements gathering, planning, developing, testing, and deploying tasks.

Researched the detection and classification of concept drifts within the context of data streams. Extended existing algorithms and created a Bi-LSTM machine learning model to maximize accuracy.